When it’s time to let Go. AKA Dog Euthanasia. Pet owners oftentimes face the difficult decision of having to let go of their dogs. Whether you like it or not, your dog will eventually pass on due to old age, accidents, or illness.Therefore, the moment that you begin to notice your dog’s health taking a dip for the worse, more so after repeated trips to the vet for the same or related issue, it may be best to rather start the mental process of letting your go, especially if it seems to be a serious issue the pup is dealing with.

As previously implied, by all means expend all available avenues and resources to try and  get them back to good health, but just be sure to not hold on longer than is necessary for the well-being of your beloved.

Of course when it comes to “letting go,” the word euthanasia immediately comes to the fore.

Here are some of the indications you need to look out for to know if you need to consider euthanasia for your dog.

Ultimately the decision will rest with you as to when to let go. But in the same way humans do not like to suffer, the same can be said for our dogs. So ultimately it is about doing the right thing, but more importantly, doing it at the right time. 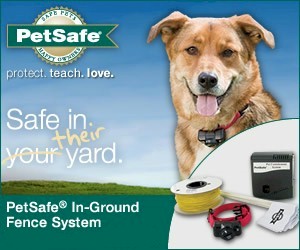