Reverse Zoonosis: Illnesses You Can Pass to Your Dog

With the many health scares humans face these days, today’s  like swine or bird flu, you can’t be too careful. Zoonosis is the passing of a disease to humans from animals, but did you know that reverse zoonosis can happen as well? That means there are some diseases and illnesses that you can actually pass on to your dog.

None of us want our puppies to get sick, but especially we don’t want them to get sick because of us. In this article, we’ll be discussing some of the diseases or ilnesses that you can pass to your dog and mention a few you can’t.

Leave a comment Illnesses You Can Pass to Your Dog, Reverse Zoonosis 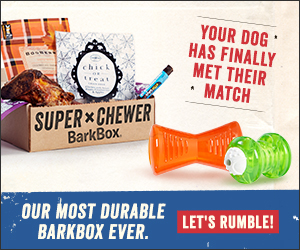